Working parents to get a boost with free childcare

Parents in Tower Hamlets will be among the first to take advantage of 30 hours of free childcare from this April.

It doubles the 15-hour entitlement that is currently available to three and four-year-olds in the borough.

Tower Hamlets has been earmarked as one of the first London councils to be an early adopter for the scheme, following the eight pilot sites around the country that have already trialled the proposal.

In this next phase, four local authorities including Tower Hamlets (Dorset, Leicestershire, North Yorkshire) will test how the 30 hours pilot works in specific setting before the national rollout in September 2017.

It has been estimated that the 30 hours offer could save working parents around £5,000 per year with the cost of childcare, helping remove the barriers to getting back to work or encouraging them to increase their hours where desired. However, there are concerns about the move, and the council will carefully monitor if the funding levels that nurseries and other childcare providers need in order to meet the 30 free hours offer are enough.

The additional 15 hours of free childcare is available for families where both parents are working, or the sole parent is working in a lone-parent family, and each earns at least the equivalent of 16 hours a week at the national minimum or living wage but less than £100,000 a year.

Apply for a further education grant to support your studies 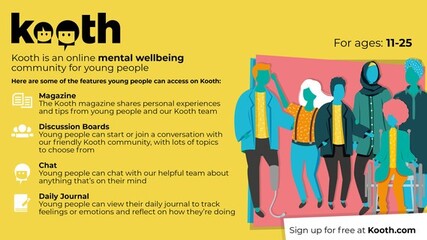